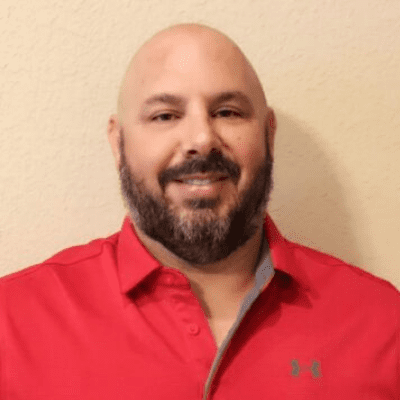 Sorry, no posts matched your criteria.

After being honorably discharged from the United States Marine Corps, Sean began his career in Law Enforcement. During his career he has worked a variety of specialized assignments. Sean has training and experience as a Gang Enforcement Officer, Field Training Officer, Detective, Major Narcotics Investigator, K-9 handler, Department of Homeland Security Federal Task Force Officer, Patrol Supervisor (Sergeant), and was the team leader for his Department’s Special Response Team.  As a Sergeant, Sean conducted over 100 Officer Use of Force Investigations, including Officer Involved Shootings.

As a Narcotics Detective, Sean conducted hundreds of investigations related to major narcotics trafficking throughout the United States, and other countries. During this time he developed an expertise in surveillance and counter surveillance techniques.  Many of these investigations resulted in the execution of high-risk search warrants. Sean was instrumental in developing an operational plan prior to the execution of these warrants.

Sean, along with other members of his Department organized and conducted nearly all of his Department’s firearms and tactical training. Sean is recognized as court-qualified expert in both State and Federal Courts in the field of narcotics, and K-9 detection. Sean currently holds a level 4 security license with the Texas Department of Public Safety, and works as a Personal Protection Officer.