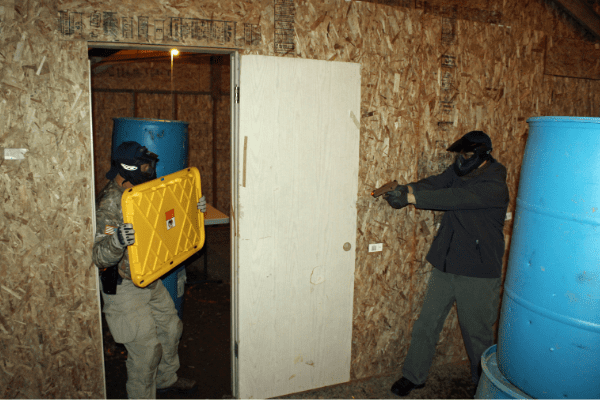 An introduction to fundamental concepts of personal tactics for home, workplace, and “in public” situations, taught primarily through scenario based roleplaying exercises using non-firing “red guns”.

In the License to Carry course, students were taught via lecture, what actions can be defended and justified under Texas law. In this course, students will interact with roleplayers, learning and practicing the tactics best suited for the most common personal defense situations.

There is more to self defense training than simply having a gun or being skilled at shooting. If you study actual incidents in which armed citizens have made errors that landed them in court or jail, those errors were failures of tactics; failures in communication; failures to have a plan to deal with a likely situation before it occurred. Scenario based roleplaying is the best way to learn what tactics actually work, to experience what a real situation will be like, and to rehearse the actions you should take to win both the physical fight and the legal aftermath.

Additional information: This course is a short preview of the material covered in more detail in the AT-2 and AT-5 courses, which are taught using Airsoft guns as well as non-firing “red guns”.

See the related article – Scenario Based Training – Why You Need It. 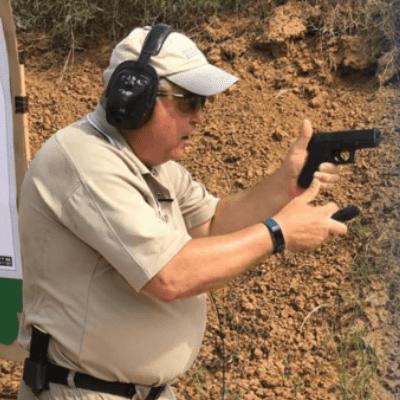 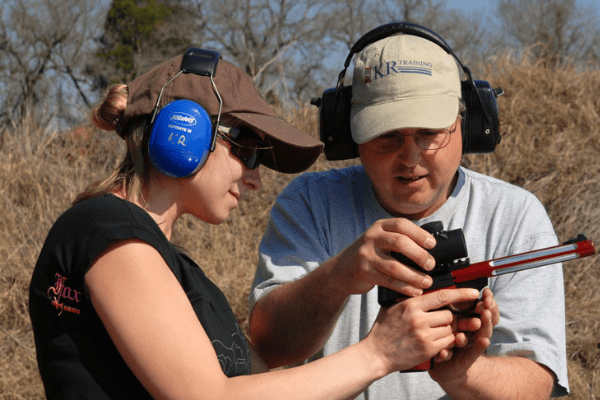 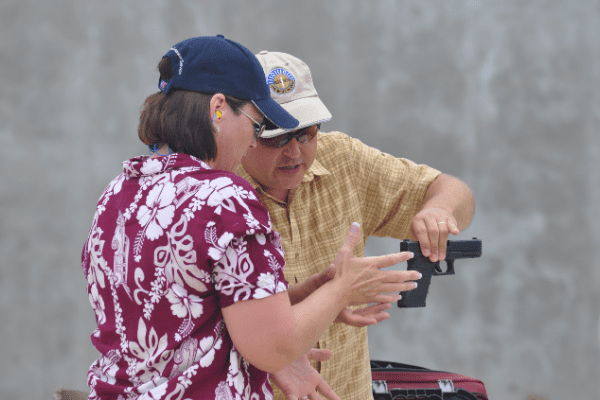 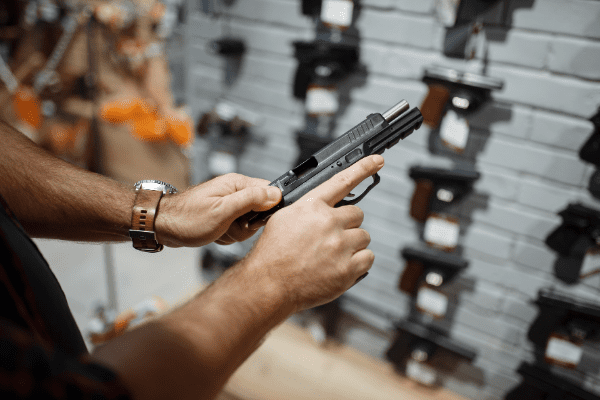